The Chancellor of the Exchequer, Phillip Hammond, delivered his budget on Monday afternoon and the usual headlines were there for the nation to pick out their policies of interest.

Whether it is fuel duty that is being frozen again, or that £500m has been set aside for our preparations to leave the EU, or even the £10m extra funding for air ambulances; everyone has something that they can pick out and think how it will affect them and their families.

This budget was of particular interest to the thousands of contractors that operate within the UK as the Chancellor announced the decision to roll out the IR35 reform to the Private Sector. This is in spite of 12 months of campaigns and lobbying against the reform, arguing that it could damage the economy.

It has been widely reported that an extra £550 million was raised from the Public Sector during the first year of the reform, and HMRC hailed it as an resounding success. The Treasury believes these changes could add £2.9 billion to the coffers in added National Insurance and tax payments by 2024.

Whilst an increase in revenue is a strong argument for the IR35 being rolled out in the private sector, we must consider the process of implementation and the wider impact it will have on the industry. For example, in the public sector the extra compliance processes, the higher rates that contractors require to cover their shortfall in earnings, as well as the talent drain that has left many major government department projects at a standstill (as contractors leave for the private sector), have contributed to the burden on the public sector, and are hard to assess and track.

The Association of Independent Professionals and the Self Employed (IPSE), along with the CIPD, published a research article where they interviewed 867 contractors and 115 hiring managers within the Public Sector. Of the hiring managers questioned 51 % revealed a loss of skilled contractors, whilst a further 71 % were struggling to keep the remaining skilled contractors onboard due to the IR35 reform within the sector. Some of those contractors will no doubt have served notice the instant the reform policy was announced, instead of waiting in limbo to hear if the role was declared inside or outside of IR35, and having to input their data into the online tool. The reality of the situation being that most will have chosen the former, and left for the Private Sector.

The announcement that the reform in the Private Sector will not come into effect until April 2020 at least provides the Private Sector a lot more time than the Public Sector had to consult with the government, industry experts and their temporary work force in order to understand how this process can be delivered smoothly, and without some of the mistakes that were made during the Public Sector reform.

With companies still trying to understand what impact Brexit will have on the coming years to ensure they continue to thrive, having this extra time until April 2020 to plan and prepare for the IR35 reform, will hopefully mean that the industry can approach this reform in a positive way for everyone involved.

There are a lot of questions that need serious consideration and debate to provide answers that will benefit everyone. A short term boost to government finances will be unhelpful if it is followed by an immediate reduction as contractors look further afield for their future roles. 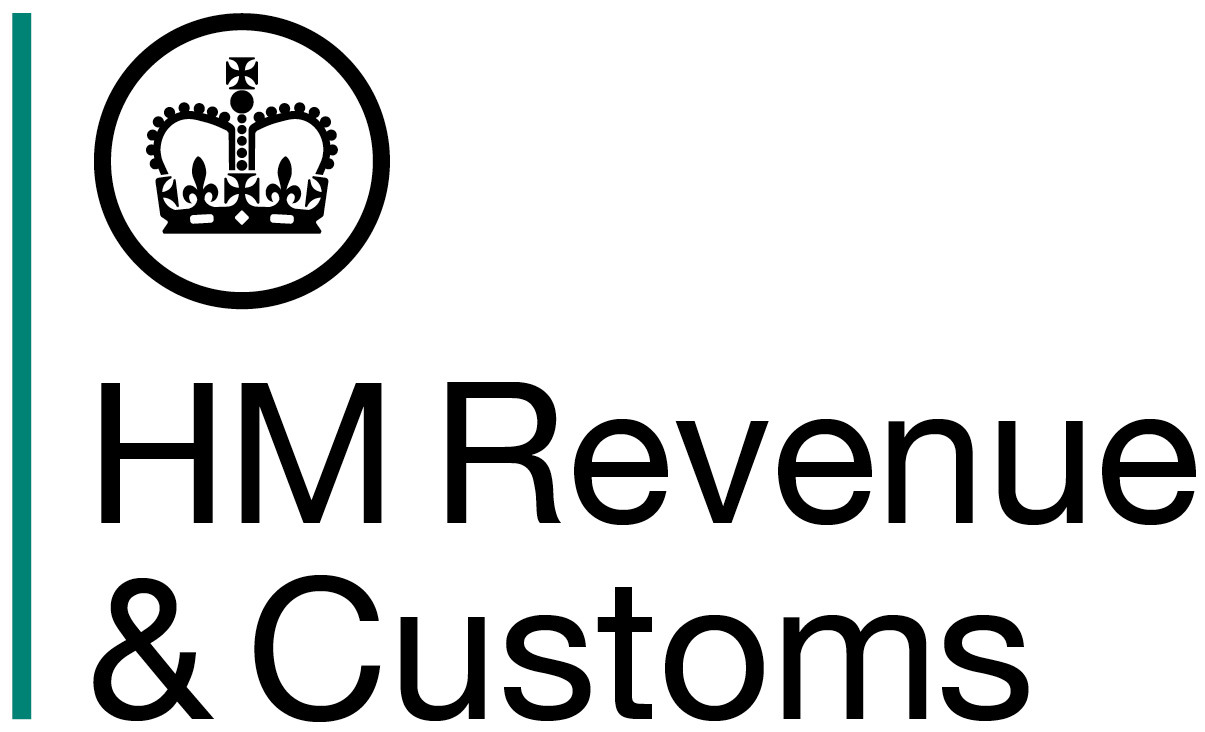 How will these rulings affect the ongoing discussion about contractors’ employment rights?

Will there be blanket decisions about IR35 status for contractors within an organisation?

Will the Private Sector soak up higher costs to their projects to make sure they keep the talent they need in their temporary work force?

There is lots to discuss, but more importantly lots to learn from the Public Sector. 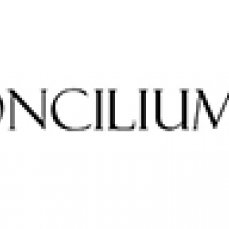