A brand-new concept designed to create a supportive community across the entire spectrum of amateur and semi-pro football.

Ex semi-professional footballer and old school friend to our CEO, Francis Duku, founded Our Game Football in 2012 as a way for amateur and semi-pro football players to have access to finances, resources and support alongside their life in sport.

After over 15 years of playing semi-professionally for various clubs in South East England, Francis Duku saw the range of problems that can arise from playing football. Although he always felt well looked after by his clubs, he saw many players struggle financially and mentally without an outlet to express their problems or a service to support them. As he approached the end of his sporting career, Francis asked himself how can I help those in football that are struggling?

Francis believes that in many ways it’s those who aren’t fully pro who are suffering the most. The higher league teams have much more accessibility to money and resources and support is provided for them right the way through their career. Identifying this as a problem for lower league level players, Francis introduced Our Game Football: a service that provides a solid infrastructure within which amateur and semi-pro footballers can benefit from a range of discounts and deals, as well as a support network. 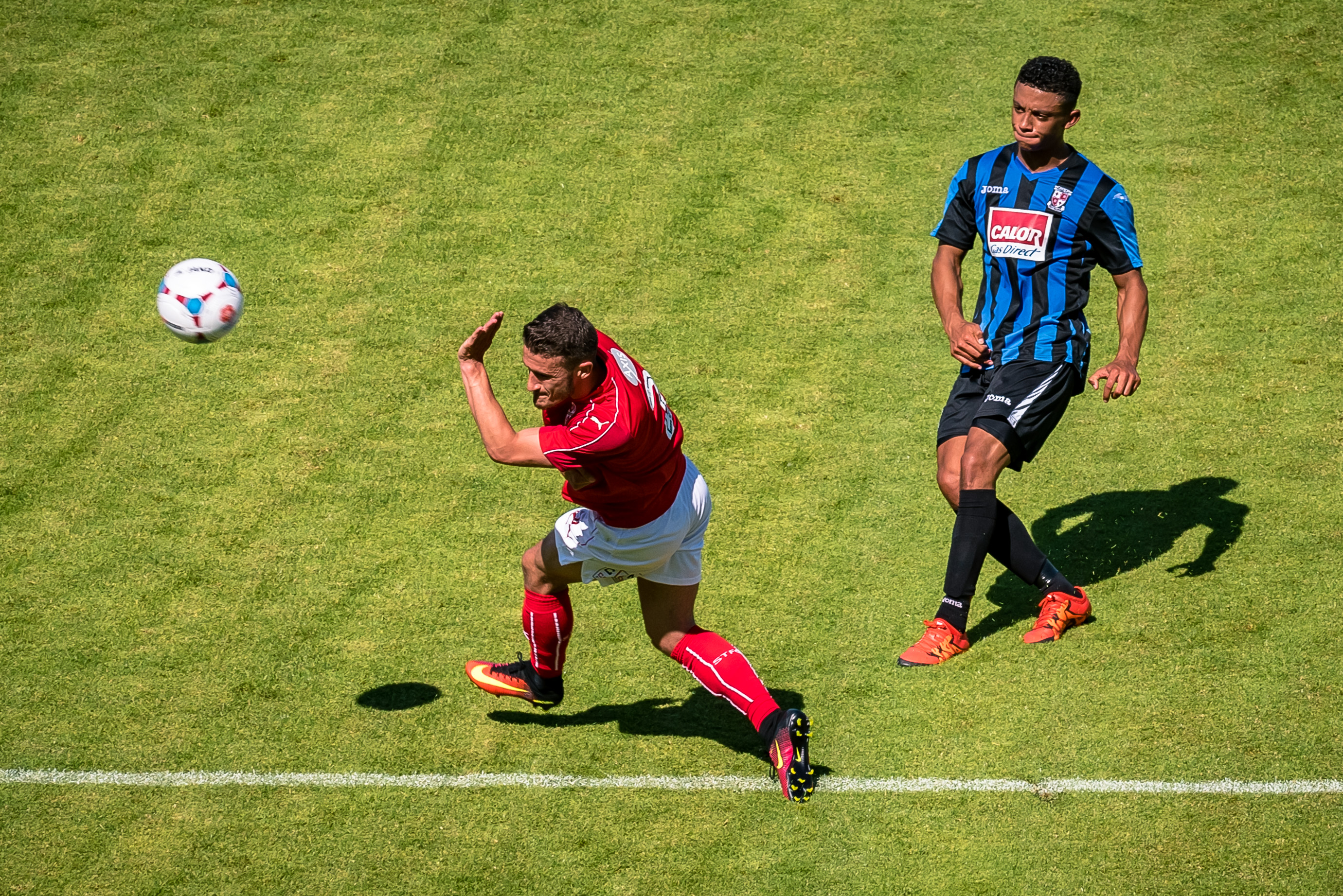 What does Our Game Football provide?

OGF provides access to funding and covers a full range of expenses.

As many players don’t tend to think about what could go wrong until it actually hits them in the face, it’s imperative for those who aren’t playing football at a professional level to have a structure that covers them. Our Game Football provides specialist support, tailored to the needs of their clients.

While Francis and his team work hard to deliver support through the physical problems that can arise from football, they also work hard to provide mental health support. Unfortunately, many youths aspiring to have a career in professional football are dropped from their clubs before they’ve even reached their 18th birthday. Following this, many end up in a cycle of depression struggling to know which way to turn when they’ve dedicated the best part of their early life to football – especially if they’ve let education and relationships slip to the waste side.

In such a cut-throat industry, Francis looks to get senior players to provide advice and support to those in need. Additionally, Our Game Football gives these players the opportunity to find the right semi-pro club for them and help them to bridge the gap between pro to semi-pro.

Through Francis’ help, it’s re-assuring for players to know that they’re not the only ones in this position.

How has the brand grown and changed since it began 6 years ago?

As the years have gone on, Francis has done a lot of work with the FA and county football associations, which has increasingly helped with exposure and awareness of the work of Our Game Football. Additionally, they’re now at a stage where they are getting support from major brands who have followed OGF’s concept that football brings people together from all backgrounds and want to tap into the market that OGF has access to.

Francis also spends a lot of his team educating in clubs and schools about the general issues surrounding football and how Our Game Football is working to tackle these problems.

Although they’ve not followed a straight line to get to where they are, Our Game Football are helping a lot of areas within football, from professional players, down to Sunday league and youth teams.

So, what has been a personal business highlight for Francis? He recalls a scenario where one client, who became injured and couldn’t work, readily admitted that without the service he would’ve had to have moved out of his home because he had nothing else in place – OGF gave him the structure and finance to be able to cover his living expenses, stay in his house and help him with the rehab he needed until he was able to go back to work. He also thought his football career had come to end because of the severity of his injury, but with rehabilitation he’s now stabilised and been able to start playing again at a lower level. This is just one of so many cases where Francis and his team have helped to transform the life of a player who has had their world turned completely upside down by the devastating effects of injury caused by football – as a business, this highlights perfectly what Francis and his team aim to set out and do.

How does Francis hope the brand will develop?

Our Game Football is currently in the process of trying to create a more generically available membership – they have the model in place but the more bodies they have on board the easier it becomes to scale up and get the other agreements aligned commercially.

Francis wants to scale the service out – as it currently operates mainly in and around London but is able to have to have a national service in place, so that wherever you are you can have access to specific services and benefits.

Although Our Game Football can’t take care of everything, they want to continue to help the thousands of people who get struck down by injury week after week and getting more people to understand the importance of how this service will see them through and deliver some answers with the structure they provide. 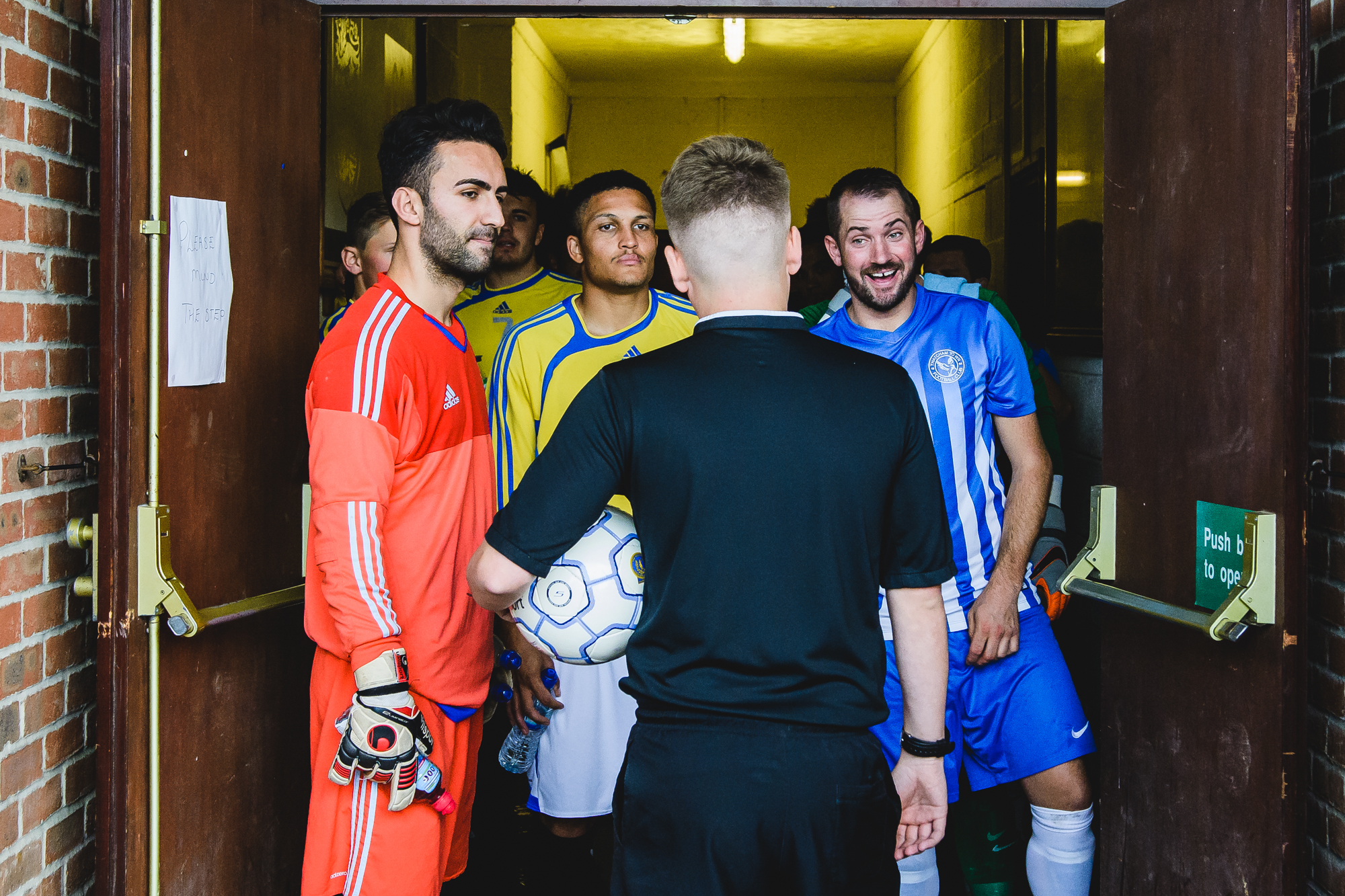 Looking into the future of Our Game Football, the opportunities for development are looking to be expediential. We hope to see Francis and his team to continue growing nationally and finding new and important ways to help support footballers of all levels and abilities.

Learn more about Our Game Football and the packages they offer at: http://www.ourgamefootball.com 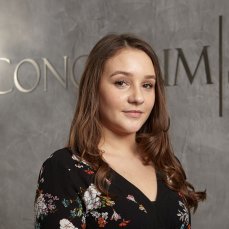